It goes without saying that the ‘Green Revolution’ that has taken place over the last decade has led to a dramatic increase in environmental awareness among consumers. In order to satisfy a market increasingly making decisions with green credentials and environmental issues in mind, companies and brands alike are recognising the demand for environmentally friendly products and transparency. Carbon footprint labels have been around for some time, but it is this heightened environmental awareness and concern which has recently brought it back into the spotlight after a somewhat turbulent beginning.

What Is A Carbon Footprint Label?

A carbon footprint label measures the impact behind the life cycle of a particular product, printed onto the packaging for consumers. This figure represents carbon dioxide equivalents (CO2e) and can be used to compare the impact of different products. Getting accurate results can be tricky, however, proving a challenge for even the biggest companies including Tesco and PepsiCo.

According to YouGov, 76% of UK consumers are concerned about climate change and two thirds of consumers said they are supportive of carbon footprint labelling (Carbon Trust 2019). With this resurgence in eco-conscious consumers and a revitalised interest in combating climate change, the UK government has now set plans to achieve net zero carbon emissions by 2050. A target requiring a collaborate effort from all sectors, the food industry is playing its part, spearheaded by the plant-based category.

So Who’s Doing It?

Trail blazing organisation Pepsi Co began their journey to footprint labelling in 2007 by becoming the first company in the UK to have a carbon reduction label on their Walkers crisps range. A promise from major retailers Tesco and Boots to follow suit was eventually put on hold, however, as carbon footprint measuring proved more complicated, expensive and time consuming than expected.

Plant-based brands are at somewhat of an advantage when it comes to carbon footprint labelling, confident that their emissions will be lower than meat and dairy products. For example, Quorn products have 90% less greenhouse gas emissions than meat (Carbon Trust).

Another big plant-based name, Oatly, first began calculating its impact in 2013, making their environmentally friendly production an integral part of its brand identity, solidified by Co2e labelling on its products introducing 5 years later.

Who Measures Carbon Footprint Labels? How Are These Footprints Measured? 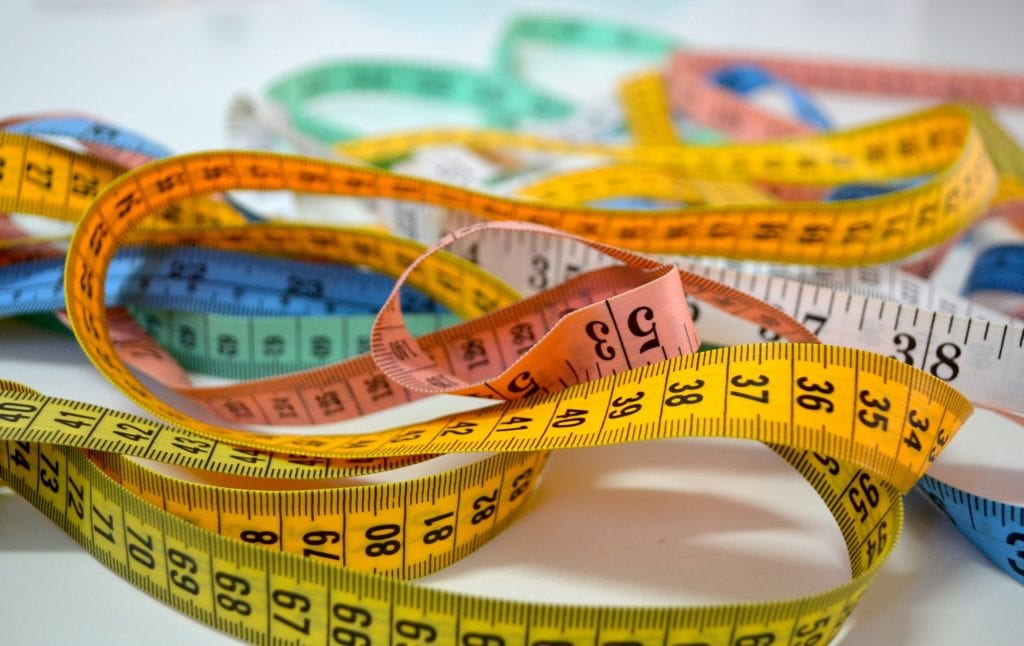 Brands are responsible for doing their own calculations, however businesses like Carbon Trust, Mondra and CarbonCloud are often hired by a brand to do the work for them. These companies have emerged in the last decade or so to take hold of the responsibility for carbon footprint labelling, the former of which have been advancing their analysis of a product to incorporate biodiversity, water usage and pesticide toxicity. This would provide a stronger appreciation of how brands interact with the environment as whole, rather than just greenhouse gas emissions.

For carbon labelling to work, the entire chain from “cradle to grave” has to be analysed. A farm-to-shop approach is much easier to calculate than attempting to quantify what a consumer will do with packaging after they’ve used the product.

This has caused substantial debate between brands and customers which emphasises the need for a standardised approach. Different systems have cast doubt over how consumers can trust accuracy.

Tesco has taken the belief that pursuing carbon footprint labelling will not achieve the best results for reducing their overall impact. Instead, they have pledged to cut the average shopping basket’s impact by 50%. This will take into account a range of factors including deforestation, from the most popular food items. They still work with Carbon Trust and continue to explore carbon labelling. In 2012, The UK government cut their funding of Carbon Trust which meant they rely on private businesses. Fortunately, there has been significant interest and partnership from companies including PepsiCo, Dyson, Kingsmill and Morphy Richards who continue to develop footprint labelling.

What’s In Store For The future Of Carbon Footprint Labelling?

The next decade is set to see even more advances in environmental transparency from the fast-moving consumer goods sector. Unilever, Nestle and Premier Foods have now introduced plans to carbon footprint label their products. A traffic light system similar to the current nutrition labelling we see in the UK could be the future in carbon labelling in order to make it equally mainstream. The key dependency rests on making this information standardised. Government measures like carbon taxing could also encourage individuals to assess their impact and make use of technology like phone apps to calculate the impact of everything they purchase.

What we know for sure, is that the next decade will push carbon footprint accountability to the forefront of consumerism. Wish to discuss carbon footprint labelling with our team? Contact us by phone, email or form today.