Gut health in 2020 has hit its tipping point – its entrance into the mainstream marks a point of no return to the old school.

It’s becoming increasingly common to see British supermarkets now regularly stocking fermented foods outside of the world food aisle. Kefir is now surprisingly commonplace, found in contemporary fast-food retailers all the way to Leon, M&S, and Morrisons. The Kombucha category is a gold rush at the moment especially.

Over 40% of the nation’s kefir was consumed by over 65s in 2018, taking the sales of fermented dairy products to £4.2m (The Grocer, Mar 2019). Yet, all the food and drink marketing, in terms of messaging and media placement, is clearly geared towards millennials. With the 16-44 age range accounting for just 27.9% of consumption, this was a missed opportunity at the beginning of 2019. 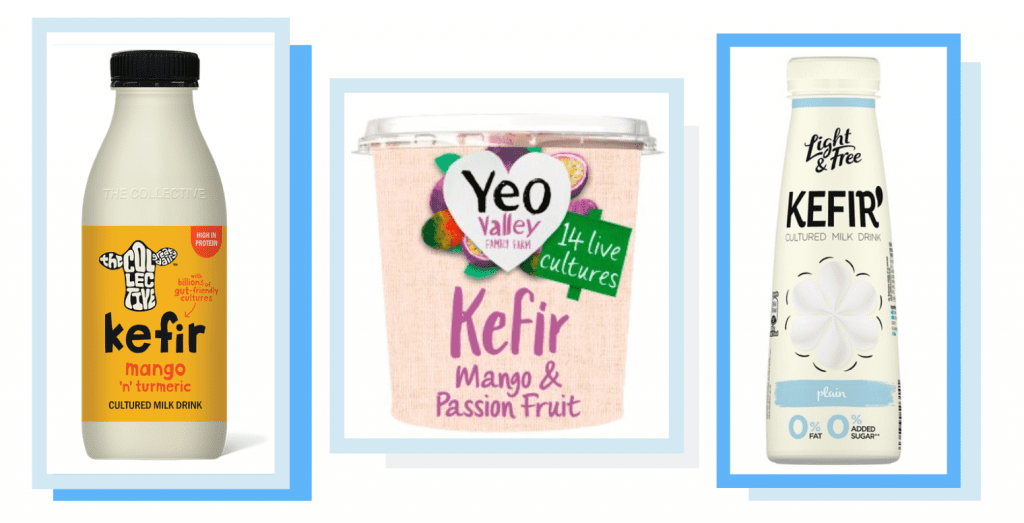 Yeo Valley, The Collective, and Danone’s Light & Free are the mainstream players in kefir updating it to the 21st Century and making it relevant to the younger consumers’ preference for natural flavours and products functionally healthy and low in sugar. 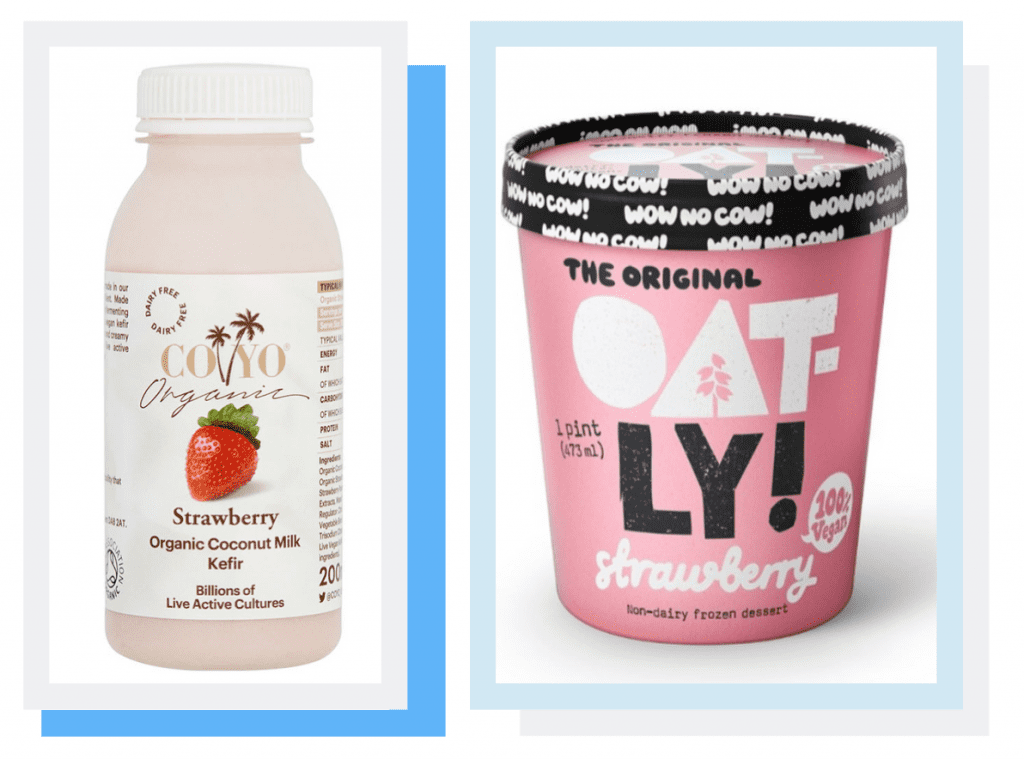 Coconut milk brand CoYo released a vegan kefir in February 2019, the first of its kind (Mintel, Mar 2019). Dairy-free yogurt products are commonly soy, almond, or coconut based. But Oatly has products across dairy-free custard, fraiche, spreads, ‘oatghurt’ – and with a recent launch into ice cream, oat mylk may be the next kefir release.

Are the big 4 missing out?

M&S launched an own label kefir in 2018 with Morrisons following suit, but neither Tesco, Asda, nor Sainsbury’s have launched a competitor. In due time?

Another pivot point in positioning fermentables can be seen in kombucha. There is a growing demand for a wider choice in non-alcoholic drinks market, especially among the health-conscious millennial market. 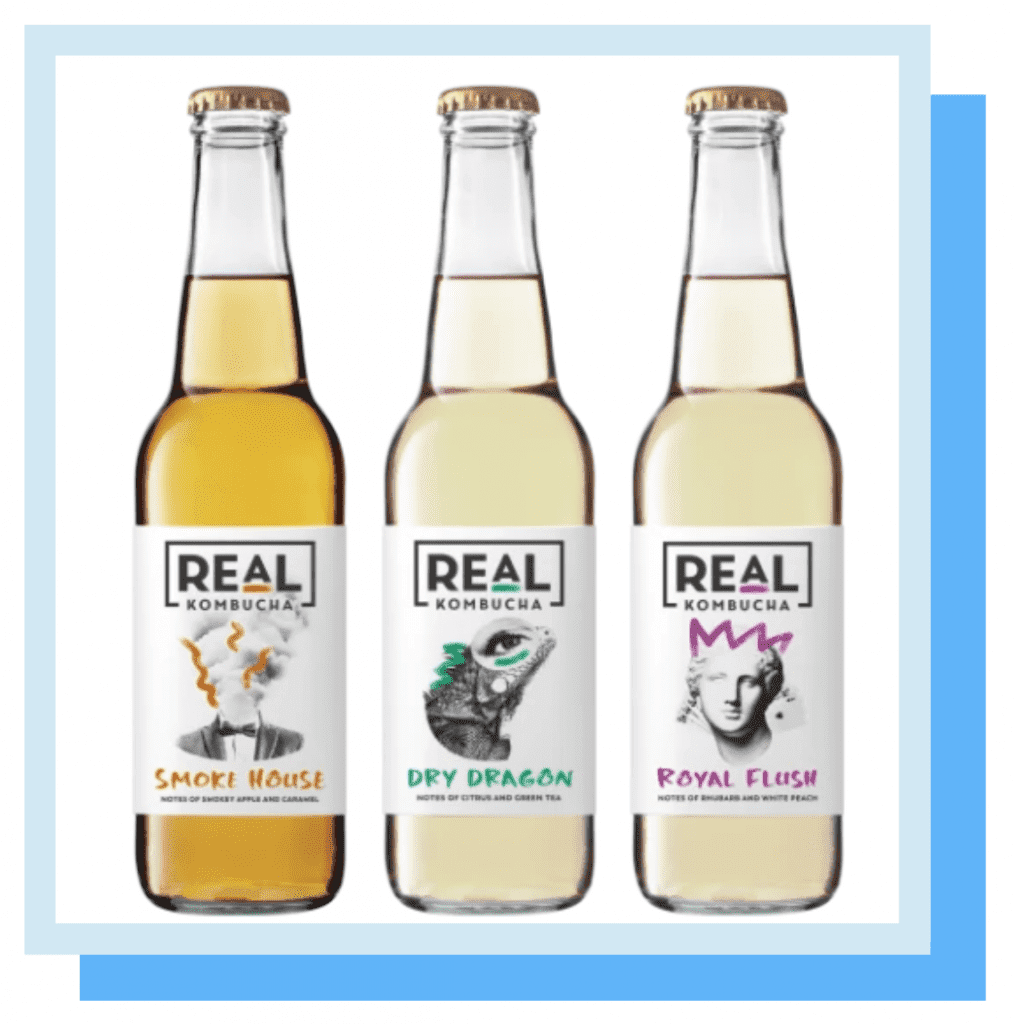 With non-alcoholic gins, wines, beers, and ciders to compete with, kombucha is also presenting itself as rival to the soft drinks and fruit juice markets too, becoming increasingly available in cafes and faster food independents as an alternative to soft drinks.

Kombucha boasts an acceptable taste and texture in comparison to other health and probiotic drinks, and can be flavoured to heighten appeal – especially with the likes of on trend flavours like ginger, and raspberry. Much like the trend towards cocktails without alcohol, kombucha is a fizzy drink with the additives. 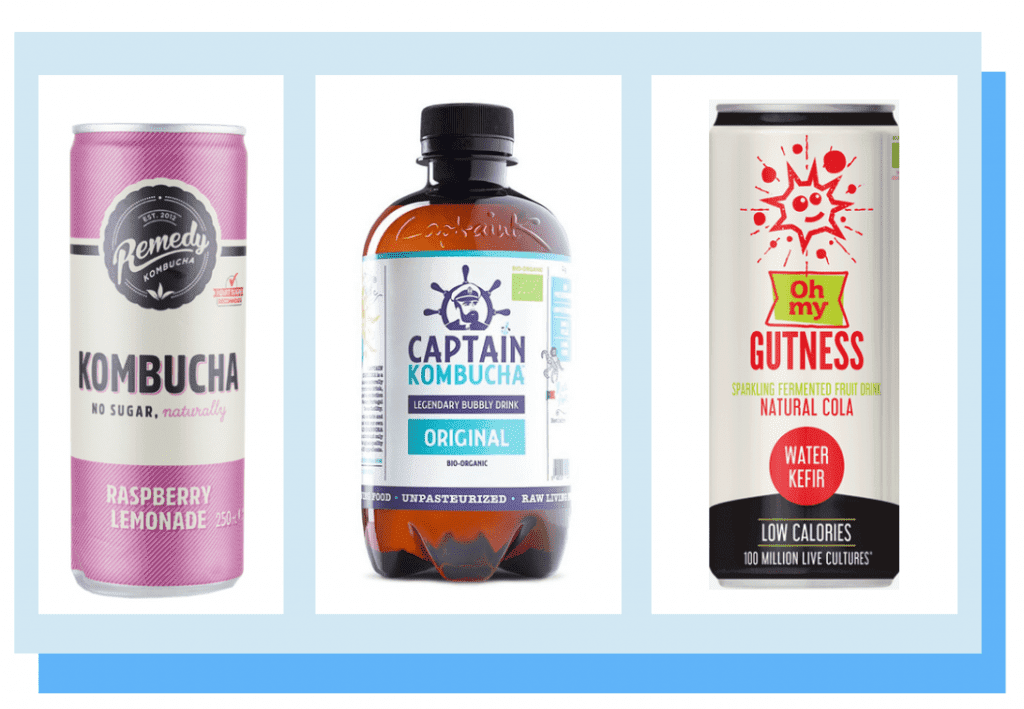 When a health food goes mainstream it can be easily slotted into the superfood category. The future of fermentable looks to be contained to a premium positioning, so this niche within the health foods markets set to stay this way – that is, until a big player interrupts the market, turning a profit with cheap mass production (Foodspark, Jan 2019).

Discover more about the trends we will be seeing this year in our full trend report.