RYD Coffee continues to be one of the hottest beverage categories of the moment, if you pardon the pun.

Coffee has had an undeservedly bad reputation in some quarters, being thought to stiffen arteries and increase the likelihood of heart attacks or strikes. However, scientists at Queen Mary University in London found that drinking between 5 and 25 coffee’s a day is no worse than drinking one cup. However, before we get too carried away there is some evidence in the literature that more than 400mg of caffeine can impact bone density in some individuals.

As the tide continues to go out on Carbonated Soft Drinks, its unsurprising that both Coke and Pepsi have made major plays in Ready to Drink coffee. With specialist coffee shop sales closing in on £500m p.a. in the UK, retail sales could exceed that in the medium term and this is producing a swarm of NPD across cans, carton and PET/HDPE bottle formats. 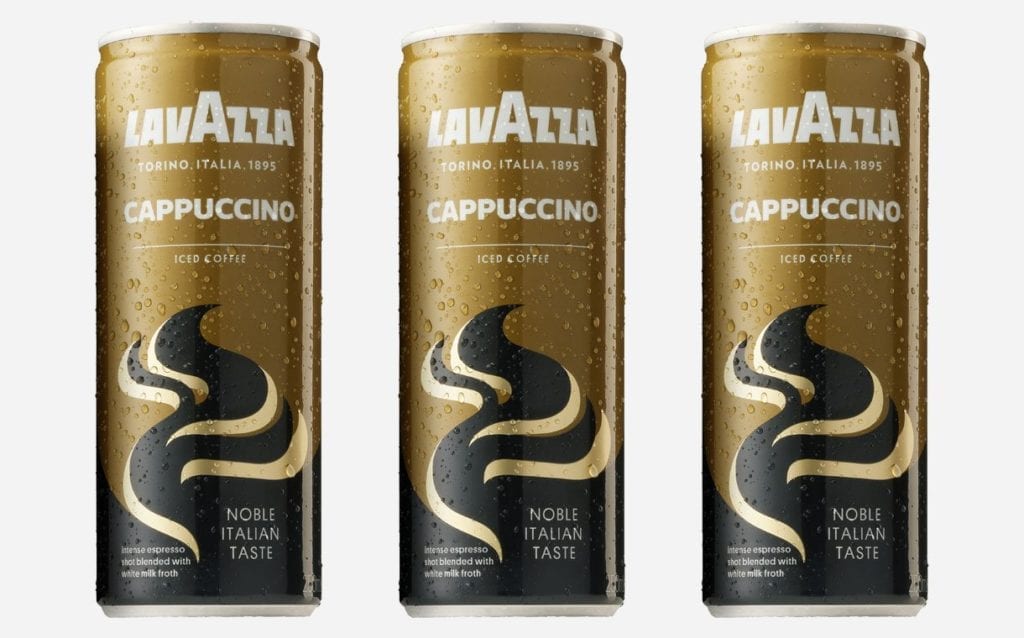 This week Pepsi and Lavazza launched an iced coffee RTD in a can – right in time for Wimbledon 2019. The is no Pepsi branding – curious – in the new Cappuccino.  Perhaps Pepsi feel this would dilute the authenticity of the proposition. ‘True’ coffee drinkers would probably be sniffy about Pepsi, which as a brand is not going to get the purists pulses racing. A licencing deal in all but name -the only surprise is that it’s taken Pepsi so long to execute.

Of course Coke’s acquisition of Costa made a Costa RTD range a matter of time and must have formed part of the purchase rationale. The Costa RTD range launched late last month. Trade reaction was accepting, the flavours and pricing was ‘there or there abouts’ and the can is very much the drinks format of the moment, offering shoppers easily understood storage and recycling credentials. It’s had a better initial reception than Coke’s previous proposition – Honest Organic Coffee. 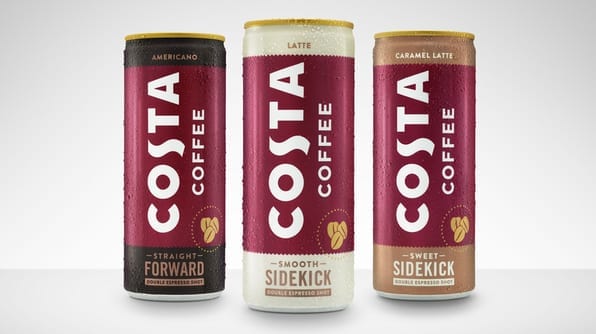 RTD coffee is becoming an increasingly crowded field, however. Not everyone can win in the market, even at this stage. Emmi’s Caffe Latte brand has the pioneering heritage in the UK – offering Iced and Frappuccino products before others even had RTD coffee on the radar. The Caffe Latte 3 espresso can is a strong seller and the distinctive cup format now has many imitators but few equals.

Arla using the Starbucks licence have offered a widening double shot range – commercially successful in growing volume but losing market share as the category matures. Crediton’s Arctic Coffee has been selling well in convenience, Nestle Azera has been a solid if unexceptional performer and last month both Jude’s, Jimmy’s launched into the RTD can space. 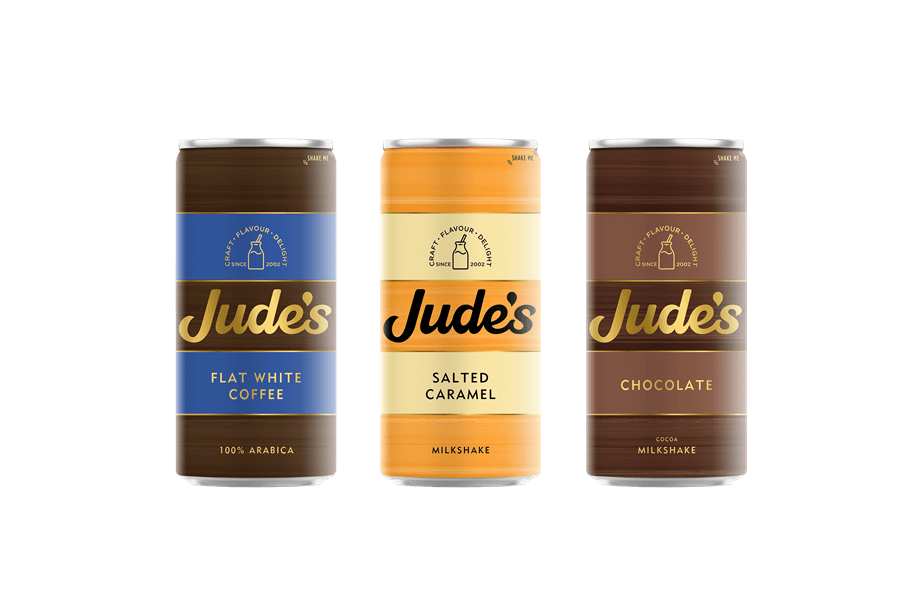 Nitro coffee is interesting – achingly millennial, yet offering something different in the category. Proponents claim that the nitrogen bubbles give the cold brew a silky smooth texture and enhance its flavour. The technical argument is that coffee flavour compounds decompose when reacting with oxygen in the air during brewing. Bubbling nitrogen through the liquid removes any oxygen in the coffee, thus preserving flavour. Minor Figures and Cold Brew Coffee Co offer some interesting RTD takes on nitro, with Fitch Brewing Co and Azera also have propositions. 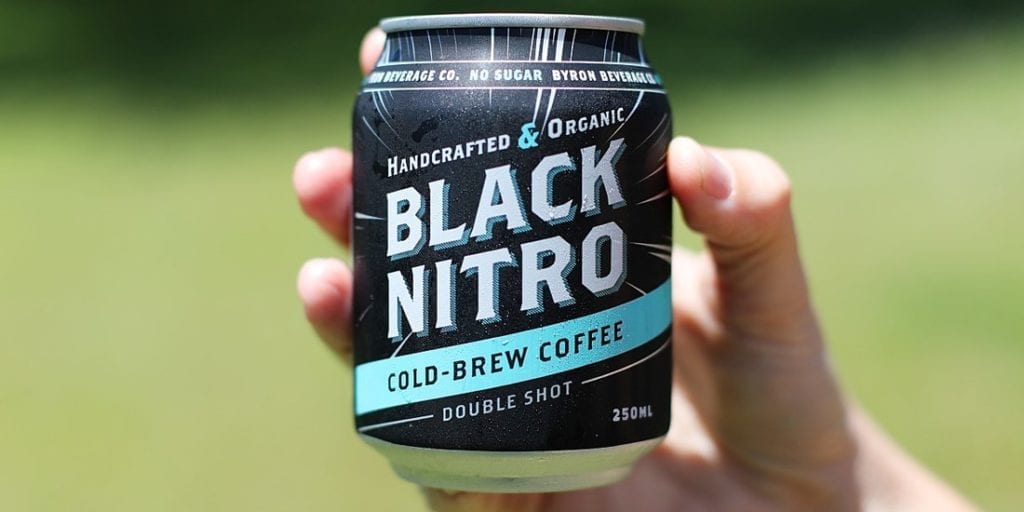 Nitro has seen more traction in the US yet is making headway in the UK and EU although we haven’t seen the explosion in interest that’s characterised its growth Stateside. This was led by coffee shops and then slid across to RTD and the same appears to be happening in the UK, but its more of a slow motion than a ‘big bang’.

Looking forward the Sugar Levy will continue to impact on product development – despite mixed signals from government whether this is, or is not, going to continue or be extended. Where once there was just Latte and Frappuccino, there is serious innovation in the category which is pulling in new shoppers and the presence of more mainstream and accessible brands is pulling in a less discerning, more mass-market shopper.  All the formats – HDPE and PET bottles, cans and carton formats are likely to play a part in the evolution of the category as they all bring their own strengths and weaknesses to the proposition.

Total category value and volume is likely to increase whilst average price points come under pressure. The threat of own label remains in the category but own label struggles to translate as readily in RTD as it does in larger format beverages.

So, it’s no surprise to see Pepsi come finally to the Ready to Drink category. Better latte than never as they say. Ahem.