Six New Coffee Trends To Perk You Up Through Winter

As the mornings seem colder than ever, many of us find ourselves increasingly reaching for that caffeinated pick me up first thing in the morning (and then on throughout the day). With Mintel finding that 79% of adult brits drink coffee, the hot drink is well and truly a staple in the majority of our lives.

Here, we look at some of the newest innovations likely to be finding their way to your table:

Blend together coffee, grass-fed butter or ghee and Brain Octane oil (C8 MCT oil) and you’ve got yourself a bulletproof coffee. Albeit a far less simple recipe than the standard filter coffee or even cold brew, bulletproof coffee is being hailed as an energising beverage satisfying enough to drink in place of breakfast.

The coffee brings with it several health claims, with some more controversial than others.  Advocates claim that the MCT oil ‘fires up brainpower’, that the combination of caffeine and high-powered fats increases energy faster than a traditional coffee, it aids weight loss and metabolism, and even improves mood and feelings of general wellbeing. Whilst some of these claims have been slammed for being more ‘outlandish’ than others, bulletproof coffee is nonetheless a trend to watch over the coming months. 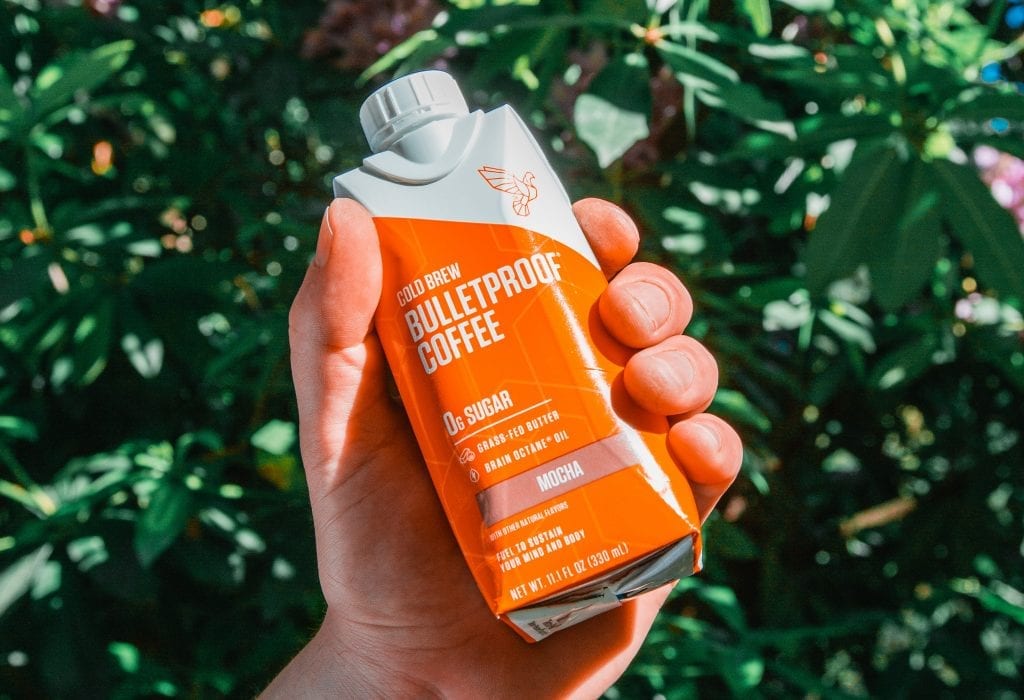 A slightly more niche coffee trend for Autumn 2019 is probiotic coffee. The gut health trend has shown no signs of slowing down across a huge range of grocery categories, so it was only a matter of time before it made its way into the beverage market.

Probiotic coffee is exactly what it says on the tin. Coffee, with probiotic inclusions. Whilst traditional probiotic strains found in products such as yoghurts are potentially too weak to withhold the acidity of the coffee, more robust strains can be included in the beverage.

Taking the trend one step further is coffee Kombucha, which can also be brewed at home – or purchased from brands such as Equinox, who recently released theirs.

Another trend gaining speed almost as rapidly as the gut health movement is CBD. The non-psychoactive part of the cannabis or hemp plant, CBD oil has been making its way into capsules, skincare products, oils, waters and more.

Seemingly, the two are chalk and cheese – CBD is gaining popularity for its relaxing, anti-inflammatory properties whilst coffee is energising, and even renowned for giving people the ‘jitters’. However, advocates of CBD coffee claim that the CBD inclusion neutralises these effects meaning users are energised, yet without any jittery side effects. As the CBD trend goes from strength-to-strength, expect to see more than a few NPD releases here! 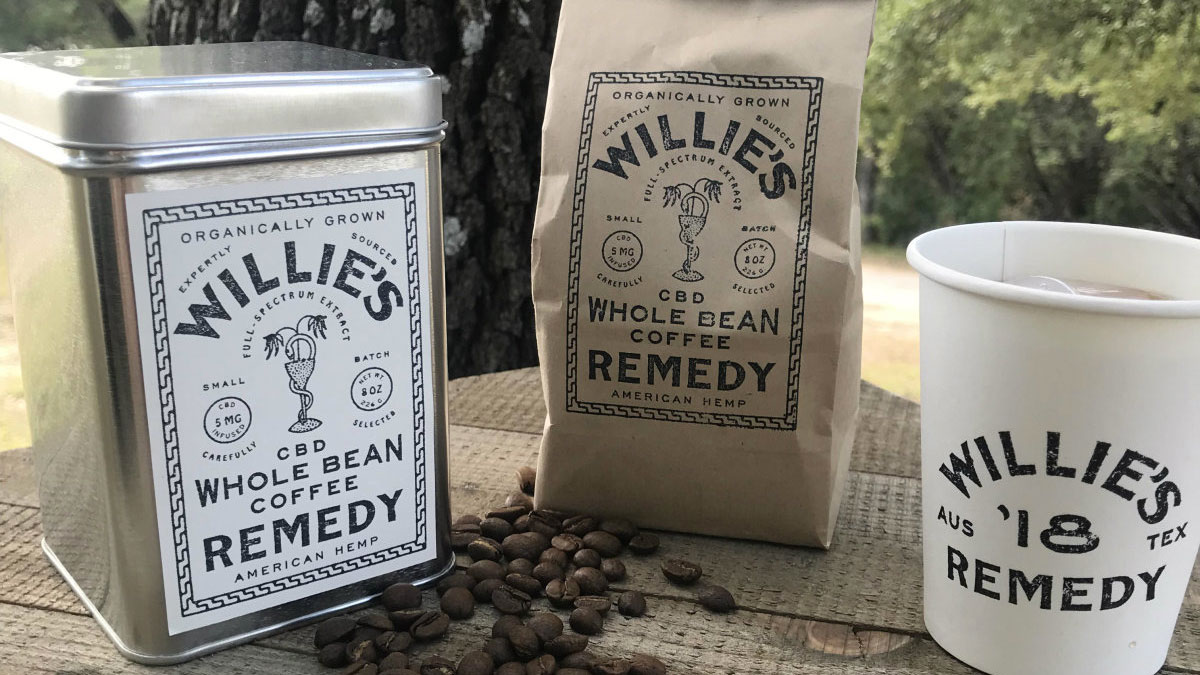 Admittedly, iced coffee in Britain has until now been seen as more of a summer beverage, in the chilled fixture with milkshakes and chilled carbonates. However, over in the states, what began as a summer trend has in recent years morphed into a year-round staple. The Big Freeze of 2018 saw sales of iced coffee in Chicago increasing rather than decreasing, despite temperatures as low as -20. With many UK trends following a similar pattern to the states, it is likely that the year-round demand for iced coffee could soon catch on over here.

Cold brew is a contemporary take on iced coffee, whereby the coffee grounds are slowly allowed to infuse with water either overnight or over a 12 hour period. It’s also extremely easy to make cold brew coffee at home, and can be done in a cafetière. 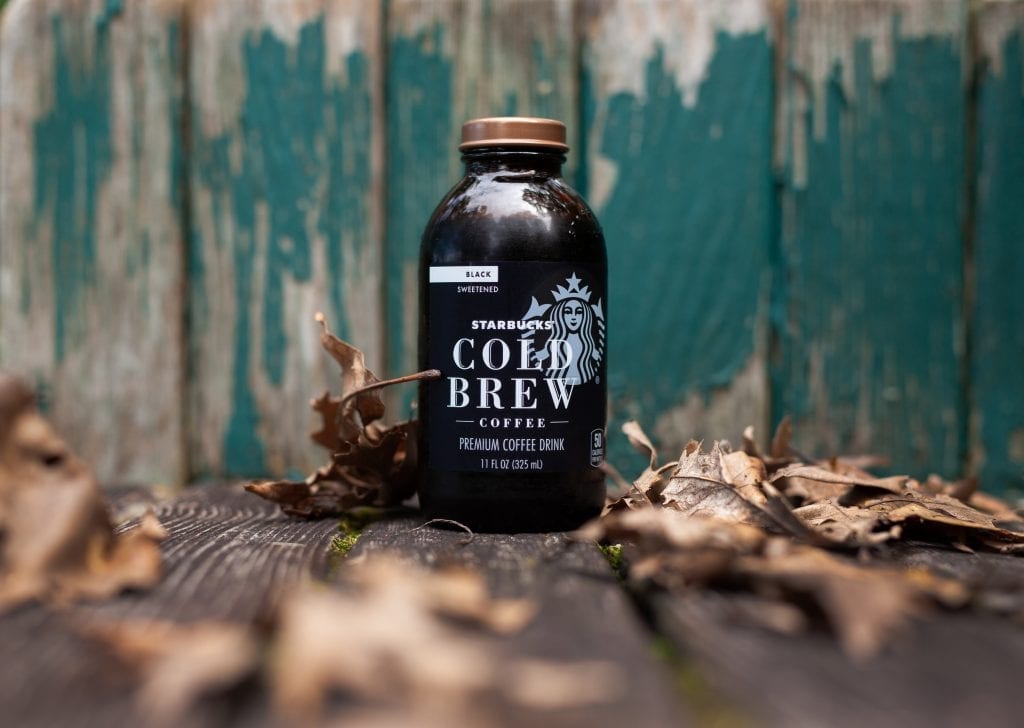 Starting out within the confines of craft coffee houses over in the States, nitro coffee has begun to hit the mainstream with releases from the likes of Nescafé Azera, now to be found in a supermarket near you (providing you’re in the UK or Ireland).

As the name suggests, Nitro coffee is a variation of cold brew coffee charged with nitrogen to give it a rich, creamy head – similar to nitro draft beer such as Guinness. As well as a thicker, creamier texture, nitro coffee has a cascading effect when poured.

Yet to surface this side of the pond yet but an exciting innovation over in the US, self-chilling cans are currently being trialled by 7/11 stores. Patented technology by the company Chill-Can uses environmentally safe CO2 to chill the beverage, activated by a twist function.

Over in the US the chill-can currently contains sparkling cold-brew coffee, although the can has been designed with any iced coffee in mind. 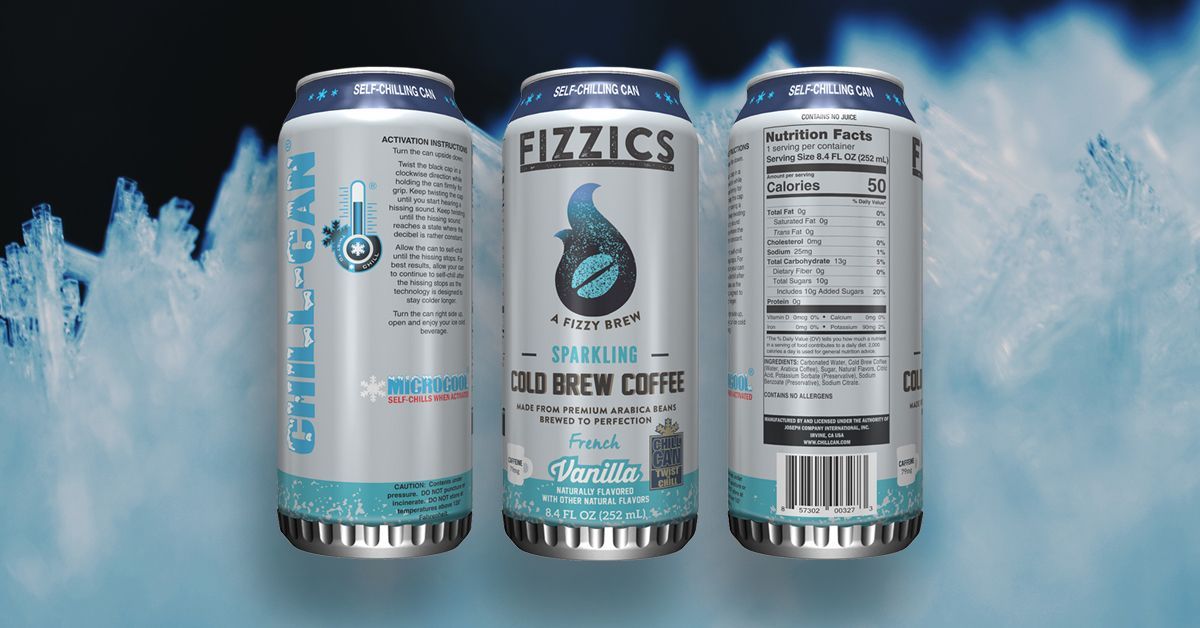 Looking for a fresh, insight-based approach to your drinks marketing? At HRA Global, our food & drink consultants apply our tried and tested methods to generate innovative, research-led concepts and campaigns. Are you looking for an alternative to traditional drinks marketing agencies? Get in touch today!