Being in the food industry, there’s no hiding our excitement when a new year rolls around – bringing Veganuary with it. With last year’s Veganuary seeing a record 250,000 sign-ups, more than all previous years put together, Veganuary 2020 is likely to be a big one, likely to outperform this success. Here, we’ve put together a list of our top 5 favourite plant-based launches this January.

Arguably a little late to the party following in the footsteps of other retailers such as Sainsbury’s, Tesco and M&S, this January ASDA revealed their new Plant Based range consisting of 48 SKUs. Starting at £1.50, ASDA claim their range is the most affordable on the market, and all 48 products are Vegan Society approved. The range consists of basics from a meat free burger for just £1.50, to more indulgent offerings such as cauliflower tikka masala and sweet potato katsu curry.

Some of our favourite products in the range include Dirty Fries, ‘smothered in a tangy, non-dairy cream sauce, topped with lashings of cheddar alternative and roquito chilli peppers’.

Another favourite from us is their Duckless Spring Rolls, based around a combination of wheat protein and soya protein, said to be ‘perfect for pairing with a portion of rice noodles’. 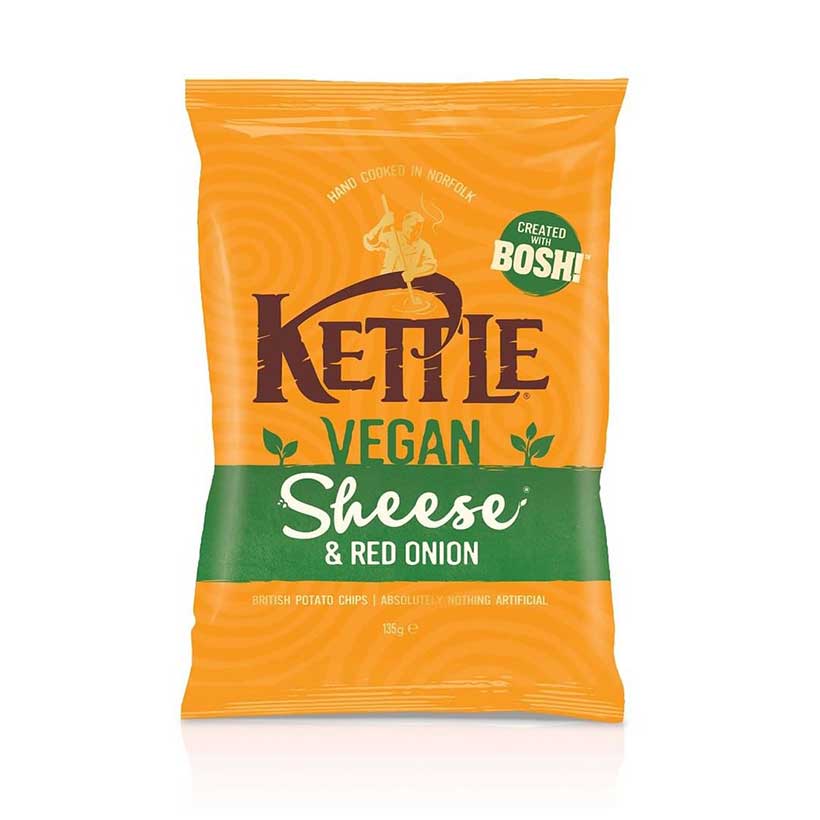 Although many of Kettle Chips’ existing variants such as Balsamic Vinegar & Sea Salt are already suitable for Vegans, Kettle decided to get deeper into the action with the launch of their Vegan Sheese & Red Onion crisps, just in time for Veganuary. A collaboration on two levels, firstly with vegan chef duo BOSH! in order to create the crisp concept and recipe and secondly, with vegan cheese alternative favourite Bute Island Foods with their Sheese product. Launching first in Budgens; ASDA and Londis, closely followed by Tesco and Morrisons, we’re sure these will be a Veganuary hit.

Mixing two of the hottest trends, plant-based and fermentables, the January launch of start-up brand Tiba Tempeh’s range into Whole Foods, Planet Organic and Selfridges is likely to make waves in the category. An Indonesian dish made by fermenting organic soybeans with live cultures, the range is said to support gut health as well as being high in fibre. The range is high in protein – with 25g per 100g, double that of Tofu and far higher than many other meat alternatives. 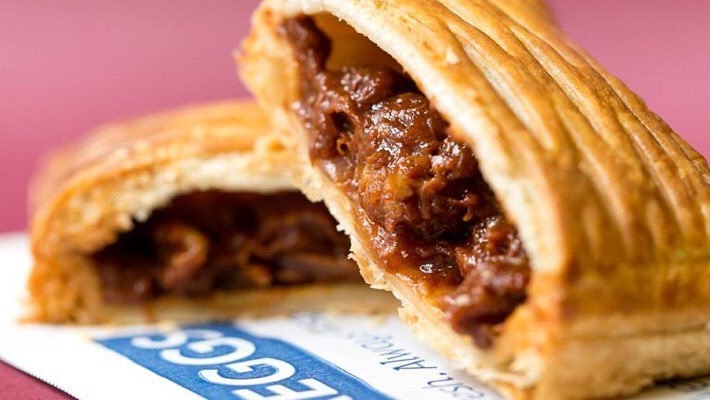 Far from being a hit just within the confines of retail, the last few years has seen the popularity of Veganuary extend into the foodservice channel, with quick-service restaurants and casual eateries such as Greggs bucking the trend. Following in from the astronomical success of last year’s vegan sausage roll, Greggs are looking to cash in on the month of Veganuary through the launch of their meatless Steak Bake. Created to mimic some of the features of the original, such as 96 thin layers of puff pastry but minus the egg glaze, the filling consists of quorn, diced onions and meat free gravy. 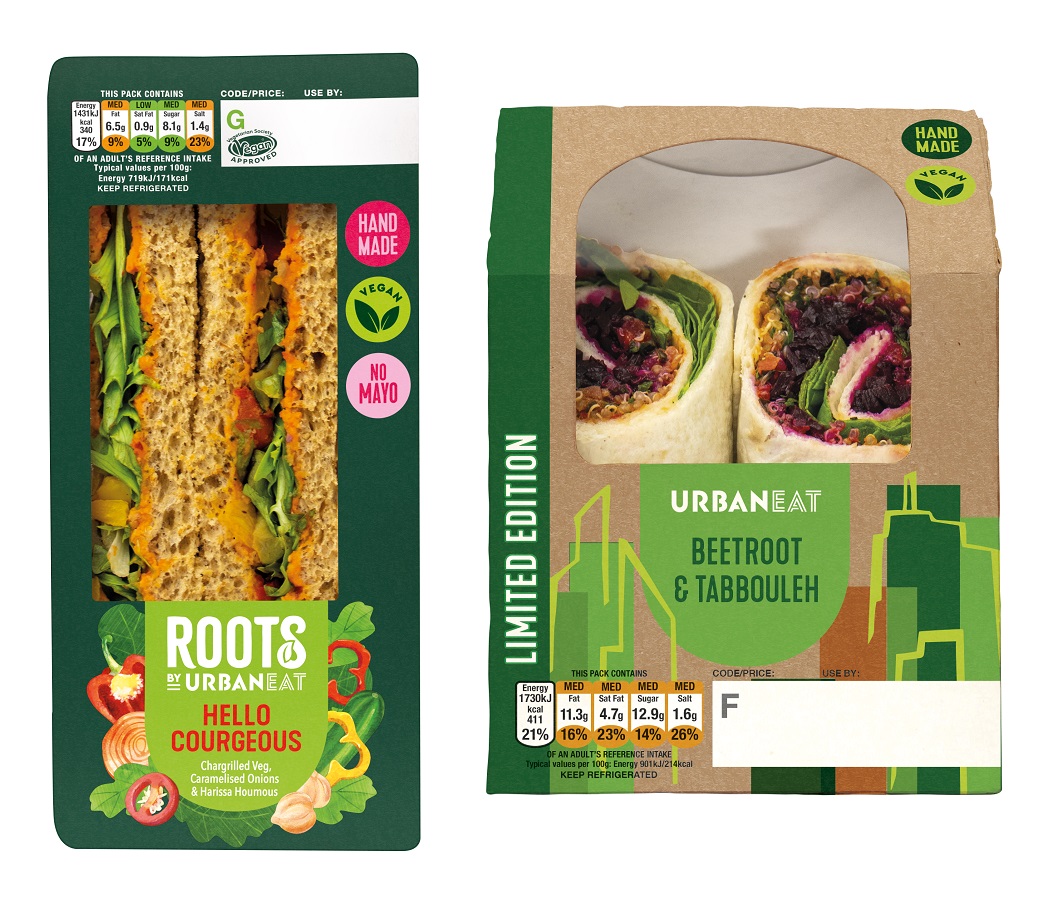 Have you got a vegan product you would like to launch? Get in touch today and speak to Roseanna, HRA Global’s marketing and commercial consultant.

“Protein is a fast-moving field as the new prote

As consumers demand products at a greater convenie